What is Tonoit About? Avoid This Cryptocurrency MLM!!! 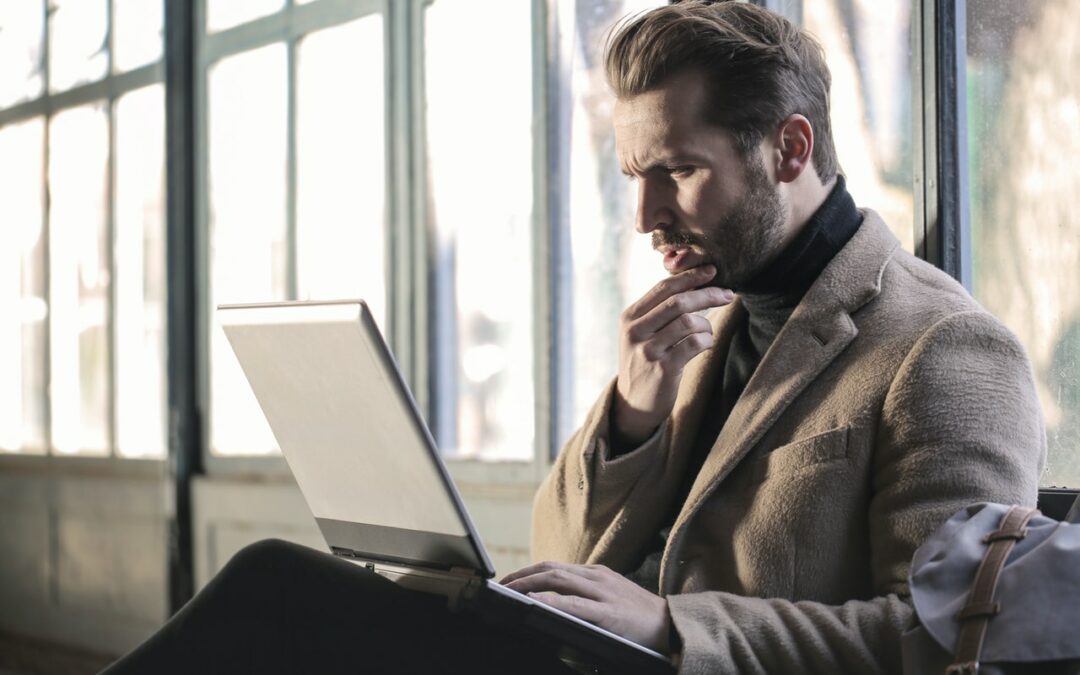 When Pyramid schemes fail they seem to have a talent for resurrecting and rebranding into another product. Today, we’ll be checking out a company called Tonoit, a rebooted program of a pyramid scheme that was previously exposed.

This new program is brazen enough to not bother disguising or disassociating themselves from the previous pyramid scheme!

Before we proceed I’d like to let you know that I’m not linked to Tonoit in any sort of way and I’m not trying to sell you this product.

Instead, I’d like to show you why you shouldn’t bother with this lousy program…

Tonoit claims to be a cryptocurrency income opportunity but in fact, it’s a relaunch of a notorious pyramid scheme called Python Signals. It doesn’t even bother to disguise as something else and comes with many of the same features of the previous program.

Would I Recommend This Product? Definitely Not!

The company was launched in January 2020 by owners Gavin Victor, Enakirerhi Ejovwoke and Marius Landman.

These 3 individuals were also responsible for running an infamous pyramid scheme named Python Signal. What else do we know about them?

Just like it’s predecessor, Tonoit doesn’t have a verifiable business address. The site shows 2 addresses, one in Australia and the other in Mauritius. Any businesses under these addresses, that are associated with Tonoit, are likely to be shell corporations or companies trying to make them look genuine.

Here’s a quick summary of the company’s owners and their history:

Unsurprisingly, Tonoit does not provide any retails products or services. If you decide to join, you’ll get access to the membership program, which opens up the program’s cryptocurrency trading signals.

I mentioned earlier that Tonoit is a relaunch of Python Signals. In this case, the system has been copied and pasted from its predecessor with no attempt to conceal the older site. They’ve even left the old logo for Python Signals on their site.

The only reason they’ve changed the name to something different is to try to attract new members to inject more money into the scheme whilst distracting them from Python Signal’s bad press.

Tonoit is running a pyramid scheme which means that members join, pay for membership, recruit more members, and are incentivized to recruit.

Just like the program’s trading signals, there’s zero evidence that member’s monies are being traded or invested to generate profit.

How To Profit with Tonoit

There’s just one way to profit with this program and that’s through recruitment.

I’ll give you a quick walkthrough of Tonoit’s compensation plan in the following sections.

Tonoit’s membership is part of a rolling subscription. I’m not shocked to see that the program has a similar pricing structure as its predecessor-

Apparently, your profits will be higher if you pay more towards your membership.

You’re rewarded for recruiting more people onto the program, who will also need to pay for the subscriptions.

Commissions will be calculated according to the subscription fees paid out by your recruits. Similar to other pyramid schemes, you will not be awarded a larger commission if your recruit pays for a membership that’s above yours.

Residual commissions are based on a 2×18 matrix structure, which positions you right at the top and 2 new members beneath you to create the 1st level. Your recruit’s recruits are positioned beneath them to create the 2nd level and the structure grows out from there.

Commissions are awarded for the positions that are filled up using the percentages summarized below:

This bonus requires you to buy the Gold subscription and sign up 2 gold members as well.

Tonoit does not offer any retail products or services. The company claims to offer trading signals, however, they’d need to be authorised by the financial regulators to offer these kinds of services.

Take a look at the guidelines below from the FTC regarding MLM programs. You’ll see that Tonoit ticks some of the boxes.

2). Owners’ Association With Other Pyramid Schemes

The owners have been known to operate or be associated with several Ponzi schemes and/or pyramid schemes such as Python Signals, the program Tonoit is based around. I’m not surprised that the 2 programs are practically identical!

3). Relaunch Of A Previous Pyramid Scheme

Tonoit has left lots of proof that it’s a direct copy of Python Signals. Their website even has Python’s old branding.

The compensation plan is virtually the same as Python Signals. They’ve done nothing more than changing the name. I guess it was too much hassle for the owners to redesign the website and at least try offering something better.

Tonoit is a worthless pyramid scheme with no advantages whatsoever!

Is Tonoit a Scam or a Legit Business?

Tonoit has not given any evidence that it’s a genuine program. It’s a relaunch of an older Pyramid scheme but it doesn’t bother to change anything.

The founders have no intention of offering a better program and they’ve been linked to several Pyramid schemes.

The compensation plan is purely based on recruitment which is one of the biggest warning signals about this program. They don’t offer any retail products or services which is another warning that the regulators tell you to look out for.

Tonoit will probably collapse once the recruitment dries out, and will rebrand into something else!

I’m not a big fan of get-rich-quick schemes or Cryptocurrency MLM programs, let’s just say that I’ve been caught short a few times.

Affiliate marketing can help you to…